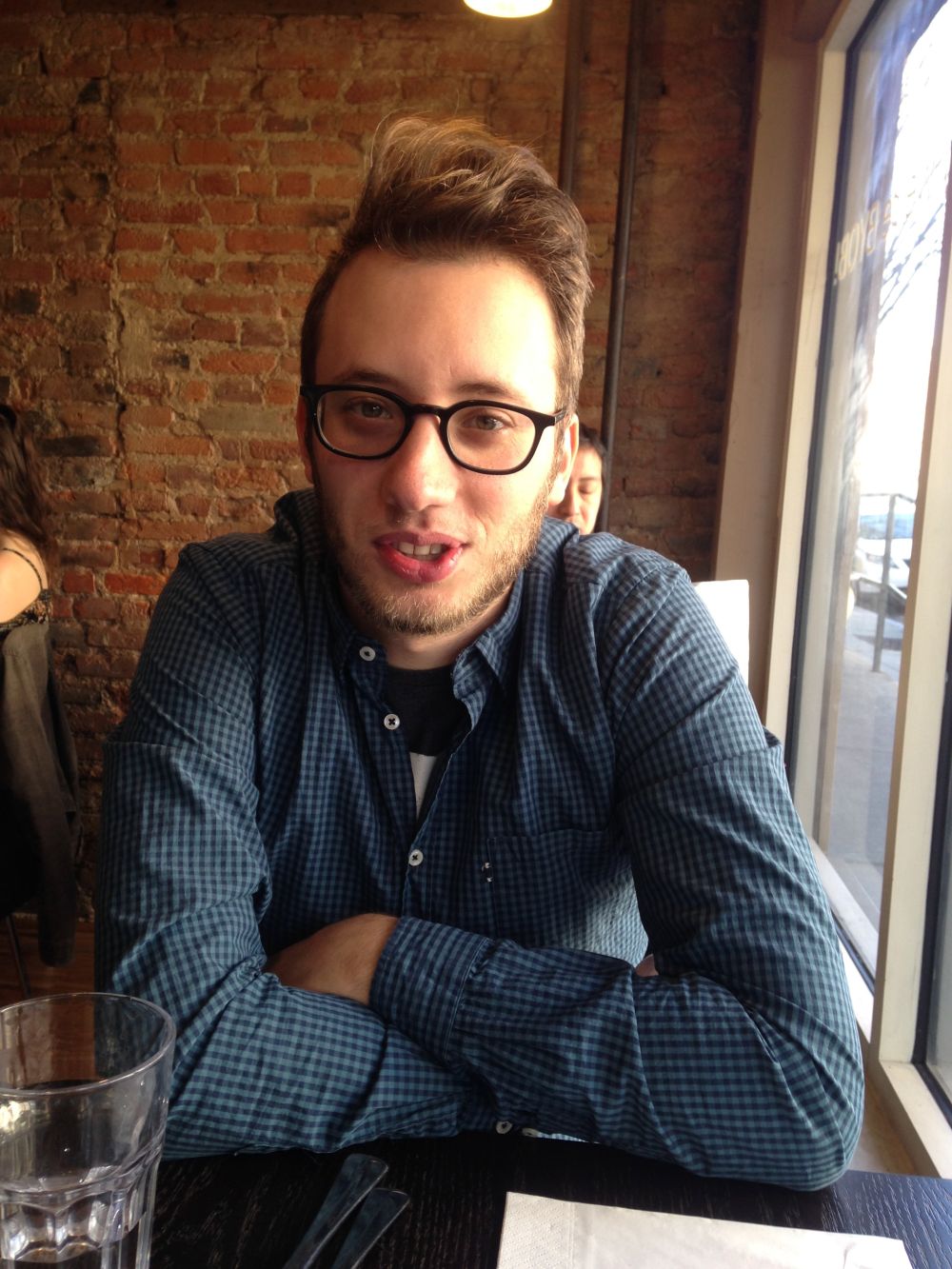 Prof. Khazanov is on leave during the Spring 2020 semester.

I research late Soviet and post-Soviet Russian culture, focusing especially on the evolution of the ideology of the Russian intelligentsia between the 1950s ‘Thaw’ and the present. Primarily, I study how political ideals such as socialism, liberalism and nationalism were interpreted among Russian elites and their audiences, and how these ideas influenced literature, criticism, film and art of the 20th and the 21st century.

I am also interested in the forging of Soviet discourse on Stalinist and post-Stalinist subjectivity in the works of such authors and critics as Andrei Platonov, Georg Lukács, Mikhail Lifshitz, and Vladimir Sappak.

My current book project, A Russia That We Have Lost: The History and Politics of Recalling the Pre-Soviet Past examines how inventive recollections of the pre-Revolutionary past allowed late Soviet intellectual leaders and their audiences to define themselves and articulate a political horizon that ended up shaping the post-Soviet era.

Review of Plots Against Russia: Conspiracy and Fantasy After Socialism, Eliot Borenstein (Ithaca: Cornell UP, 2019). The Russian Review 1:2020, 163-165

A Russia That We Have Lost: The History and Politics of Recalling the Pre-Soviet Past